We are really going to do this! I need a new name for the blog: Joe (still the greyhound), Carrie (still the fabulous Chihuahua-Dachshund), Robert (the blond, 4-legged, 12 pound, thinks-he's-a-porn-star dog), and Abigail (the lawyer whose career exists somewhere in someone's imagination) are off to Central America in Bussy!! And we even have company!! Nicolas, the equally odd adventurer will accompany us (assuming he comes back from Kenya!) as we explore the waves and ruins and foods of Mexico, Belize, and others en route to Panama.

So many things to work out!
The van needs bigger wheels and more ground clearance
the window repair will happen soon
a better mattress
a roof rack for the surfboard
the surfboard!!
the dogs need their traveling papers
sunscreen!
a tattoo on my forearm to remind myself how I became this way and how to not go back
Posted by Abigail at 9:12 AM No comments: 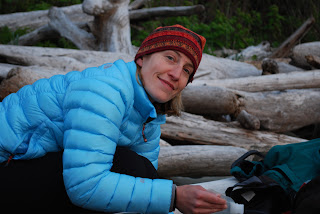 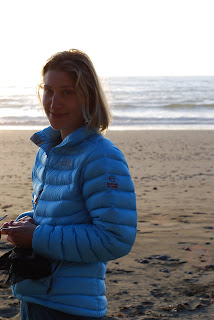 It is now September 2009. Almost two and half years since this most wonderful trip through Austria, Slovenia, Germany, Italy and Switzerland. In that time I graduated from law school, studied for, took, and 3 months later passed, the bar exam in the State of Washington. Then embarked on a dutiful trip to my mom's farm in New Hampshire before returning to Seattle to begin what I thought would be my final career.

Imagine! That any decision I made would be final! No, less than 2 years after beginning my career as a prosecutor for King County, I have now left that position. Here I sit. And now what?

This quotation sums up my current state of mind, with the exception that my road, having already led me West, may now lead me South and out of this troubled country:

"It should not be denied...
that being footloose has always exhilarated us.

It is associated in our minds with escape

from history
and oppression
and law
and irksome obligations

And the road has always led West."

Where am I now? I am in my office in Seattle. I have launched my own law practice:
The Center for Progressive Legal Defense, PLLC
"Defending People, Animals, Rights and Ideas"

But it is too cold here. My feet are freezing. My life is not the life I want. Not quite. Not yet.

In the previous post, I said I would go to Russia. That hasn't happened yet. Now on the top of my list are Central and South America. I begin my first Spanish class on Tuesday. After the New Year, look for me and Joe and Carrie and Robert driving South in Bussy, the camper van. Really South. Past California, through Mexico, and beyond.

What am I looking for? What am I doing? I don't know these answers. One thing I do know is that I am done with any semblance of conformity.

Relieve me of the bondage of self.
Relieve me from anger
Fill me with love.

Here are some photos from the beach on the West side of the Olympic Peninsula in May 2009: 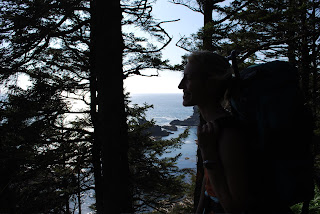 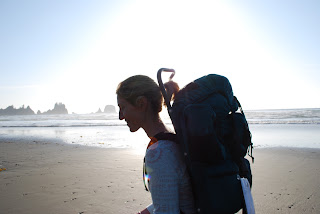 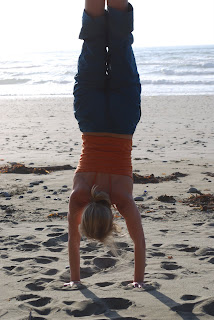 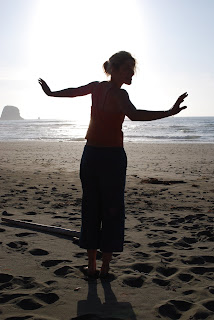 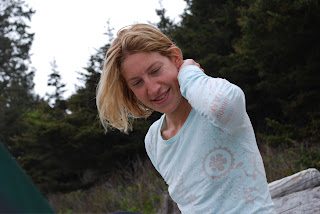 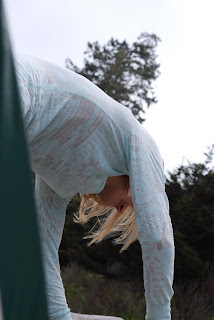 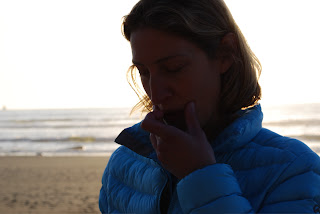 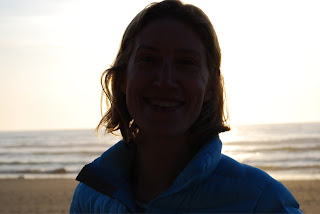 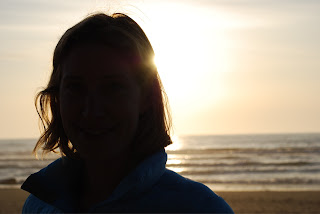 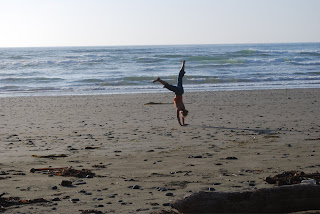 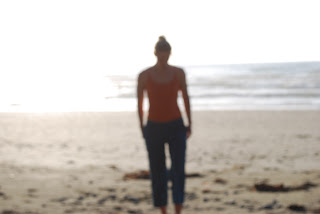 Posted by Abigail at 8:09 AM No comments: