This may be as close as Robert will ever get to surfing (but not me!) 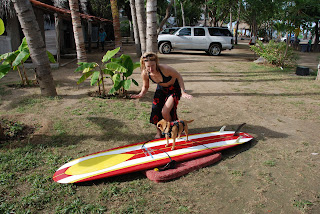 I have been derelict in my posting of late... Sayulita is such a wonderful place and I have been busy enjoying the living here.  The people are outgoing, many speak English but I am able to practice my Spanish often.  A big swell came in on Saturday night, January 10th or so, and the waves have been BIG ever since.  Too big for me in fact, though I have been able to stand up on the whitewash at the end of the beach where the waves are the smallest.

Looking back at some photos of the trip, I remember the tranquil beach where we spent the new year.

North of Mazatlan we discovered a small beach called Marmol, I already wrote about it in a previous post, about our difficulties there in getting to the surf spot.  Here are some pictures of the roads we found to get out there: 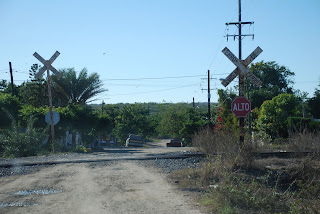 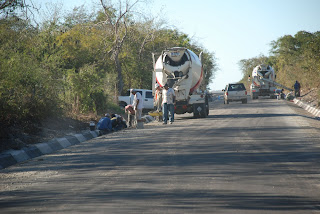 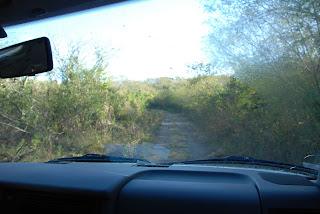 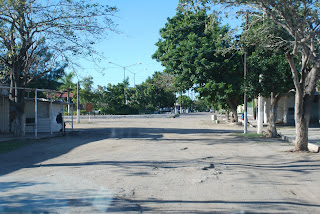 The town of Marmol was small and very pretty.  Unlike some places in Mexico, it was very clean with little garbage littering the streets.

Here are some images from Marmol towncenter: 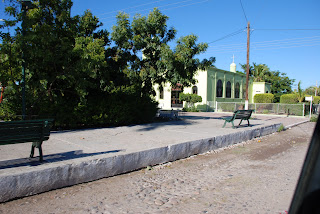 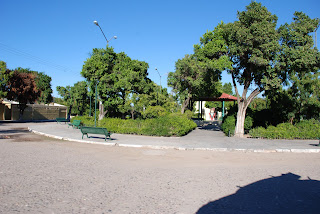 The beach where we camped (which is different from the location of our terrible surfing attempt!) was so beautiful.  On approach, the land just opens up to the sea, the cliffs rise out of the water on the right, and to the left the beach stretches out as far as you can see, with the shapes of Mazatlan barely visible in the distance. 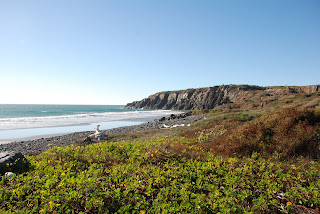 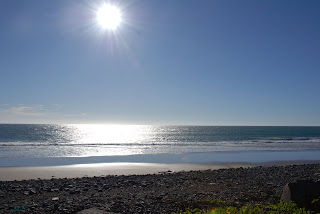 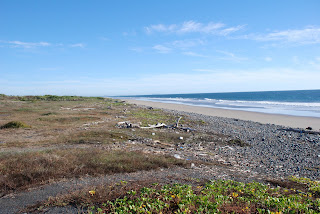 Joe, Carrie, Robert and I enjoyed many walks on this beautiful beach during low tide (when the tide was high, the beach was totally underwater and the only dry land were small rocks. 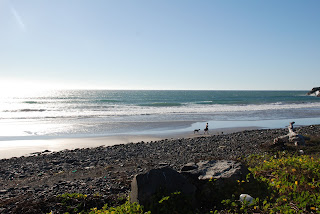 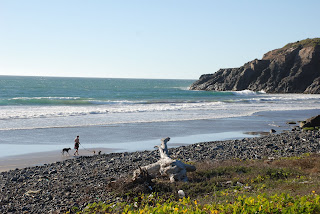 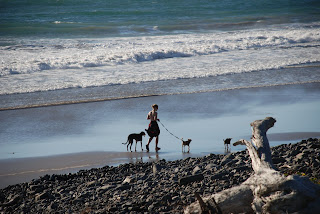 In the evening, we had some visitors migrate past our camping spot.  Other than these folks, we had the place all to ourselves for several days of peace and quiet (except of course, for the ever speaking sea!) 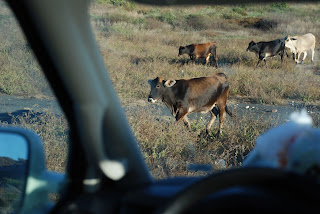 We spent the new year and several days before and after in this lovely spot, basically until we ran out of drinking water.  Here are a few more reasons why! 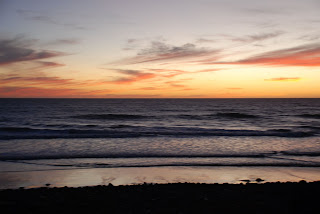 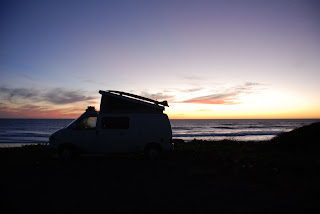 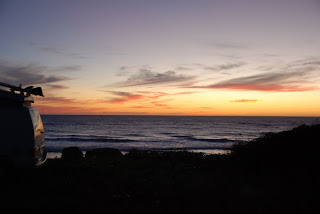 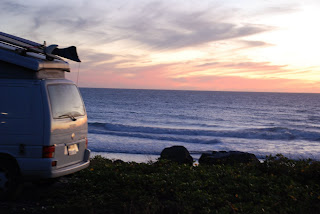 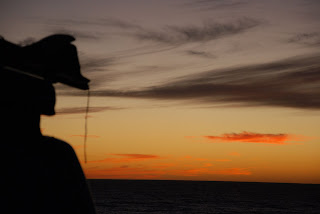 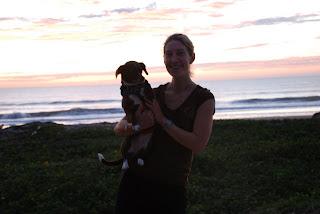 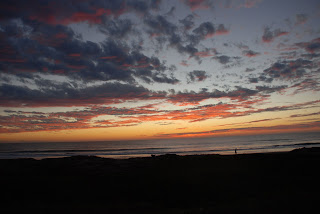